Real Estate Games on the Ridge
“The Black Market Goes Green” is a role-playing game that was staged twice in Delh in 2012, once in English and once in Hindi/English. The game, set in one of Delhi's lesser-known parks, encourages players to explore the workings of the real estate lobby in Delhi, which has converted much of the city's green space into commercial, residential and industrial plots. In the game, the players assume the role of real estate development companies, and the teams must compete against each other to develop the most lucrative plot, encountering along the way politicians, lawyers, bureaucrats and middlemen (as portrayed by actors scattered throughout the park).
Here are some images of the game's advertisement and its various components (many thanks to deepani seth and Agat Sharma for their design expertise): 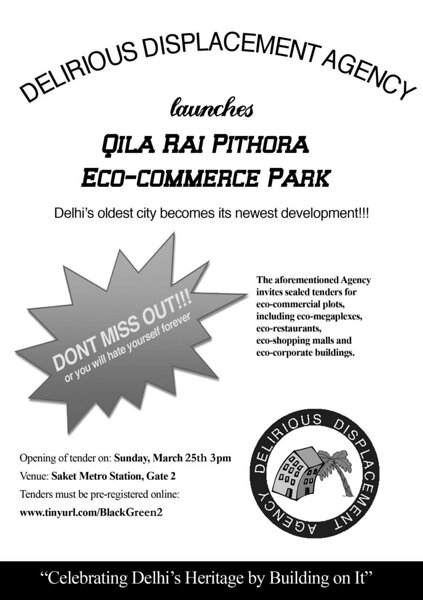 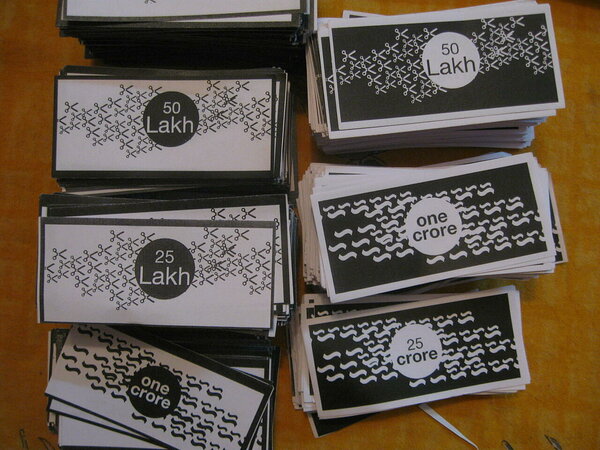 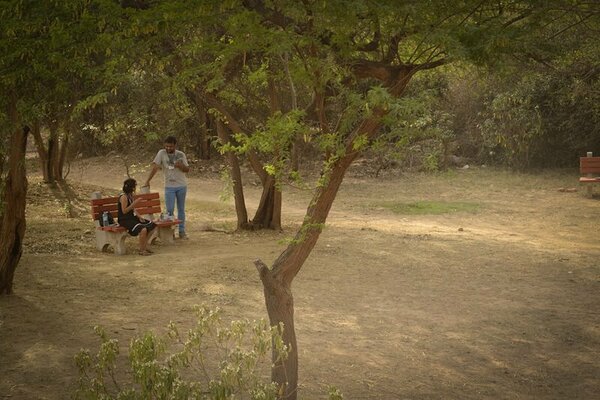 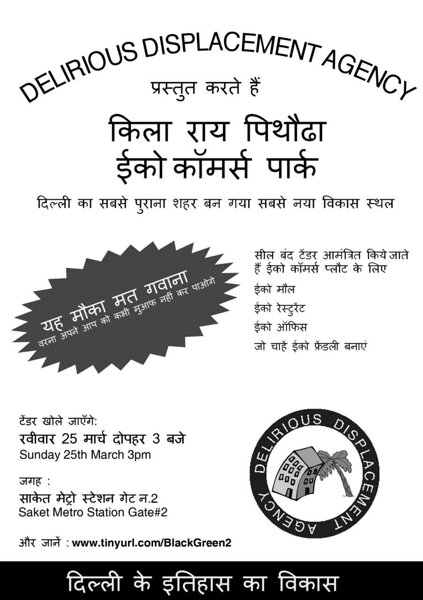